Our heritage of outstanding customer service and high standards of quality print spans over 40 years.

Here are some of our key moments to date…

Founded initially as a graphic design company, we evolved over the years into commercial printing.

Our logo was born.

Ernest Culley acquired the company; already highly regarded within the print industry, he drove the company forward into the era of IT.

Dot.Com Boom; extreme growth in the usage and adaptation of the Internet by businesses and we installed our first digital press.

A recession like no other ensued and in its wake thousands of print companies across Europe closed their doors, but we did what we do best and kept up our love affair with print.

Our logo re-branded at the same time as the launch of our new website.

£1m investment in Komori’s new HUV press; the first of its kind installed in Ireland. 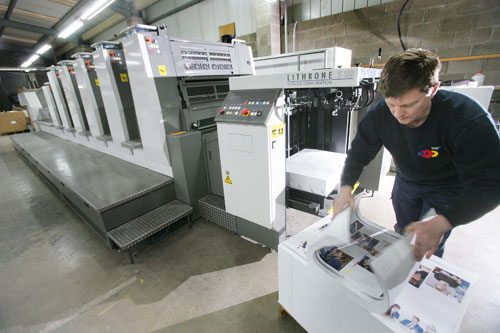 Finalists at the Irish Print Awards for ‘Small Printer of the Year’ in the same year as changing structure from a Partnership to a Limited Company. 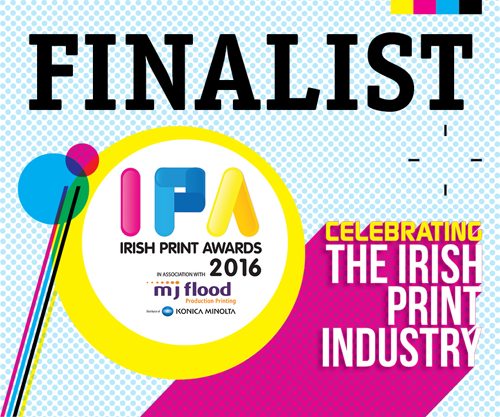 December 2017 saw Impro pick up the coveted Book Printer of the Year at the Irish Print Awards. 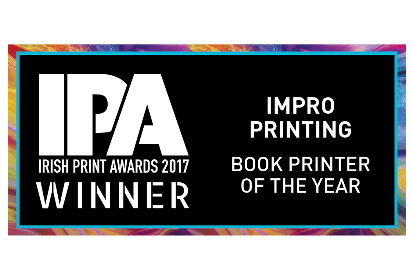 Continuing our winning streak, we picked up Brochure Printer of the Year in December 2018. Everyone was beyond excited with this prestigious win! 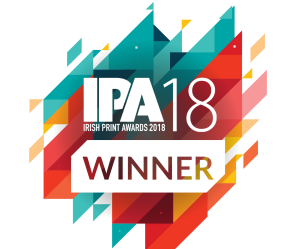